Measured building surveys on existing buildings is an area of surveying which is not commonplace in a lot of countries, but quite commonplace in Ireland & the UK.

It involves complete field measurement of a building using survey instrumentation and manual measurement to establish a complete and comprehensive set of plans, to include whatever detail is specified. All plans would also be drafted in Autocad and used for a manner of purposes whether for documentation reasons or design works. 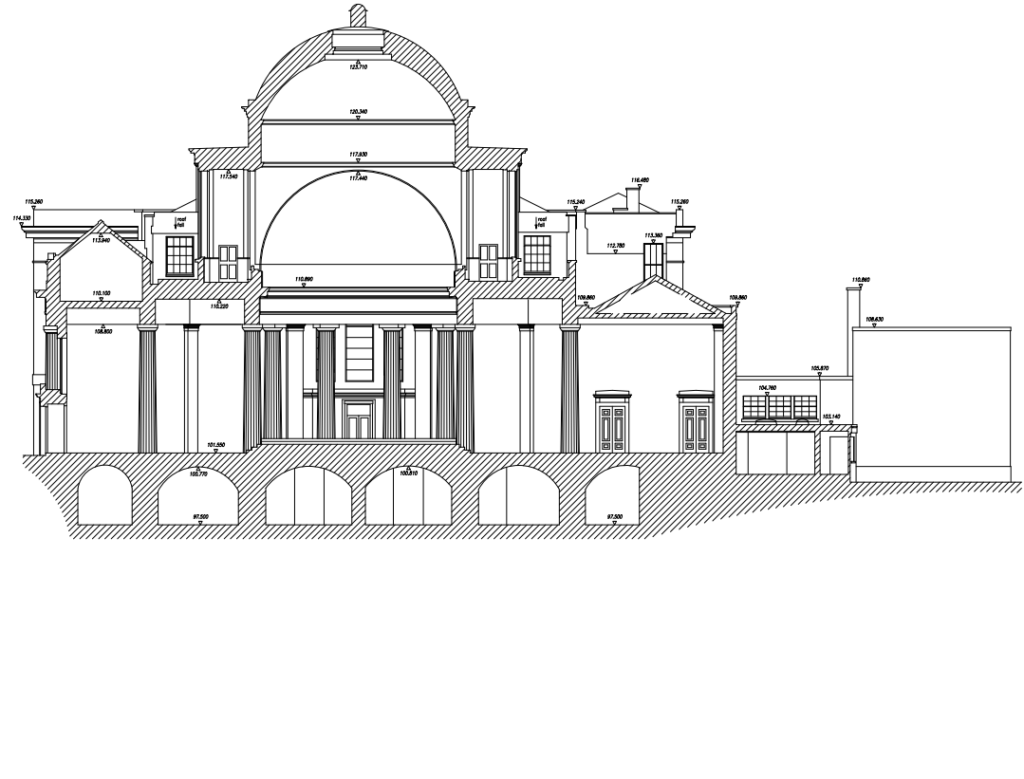 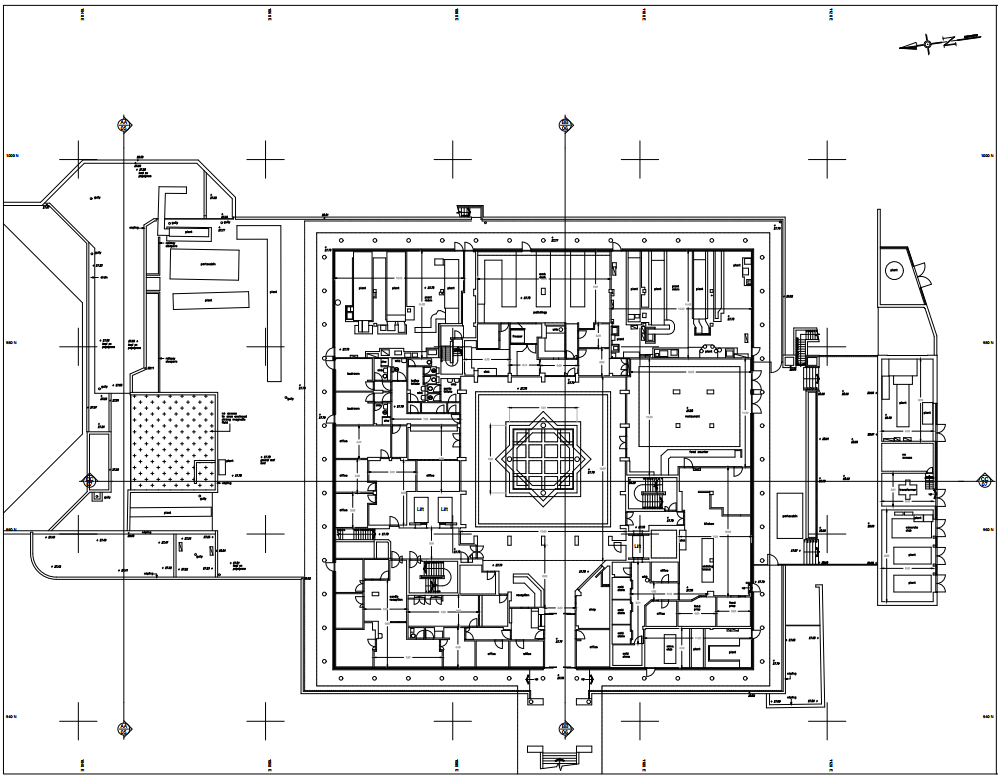 Paddy emigrated to Australia in 2011. After completing his qualification in Geodetic-Surveying in 1995, he moved from his home town of Dublin to London where he obtained his first employed position in an established measured building survey company.

After four years in London he moved back to Ireland and started his own company specialising in measured building surveys and construction set out. His clients were primarily Architects, Engineers and the projects varied from residential to commercial and some public and private hospital projects.

Due to the global downturn he re-located to Australia and has worked for various survey companies from Perth to Brisbane where he finally settled on the Sunshine Coast after finding employment on the Sunshine Coast Hospital Project. Following this he is currently working mainly in civil earthworks and is ambitious and confident in expanding his works towards other areas of survey

I have worked as an Engineering Surveyor on the Sunshine Coast University Hospital. I  am confident to provide this service on any scale of project, the bigger the better.